The 6th Environmental Conference At Zwekabin Hall In Hpa-An

The 6th Environmental Conference At Zwekabin Hall In Hpa-An

The government has made changes to environmental conservation, but no significant progress has been made. But at the meeting, government ministers and government officials were present. Dawei Devi Thant Sin, who is in charge of the Myanmar Green Network, said the meeting was unique to the previous government. 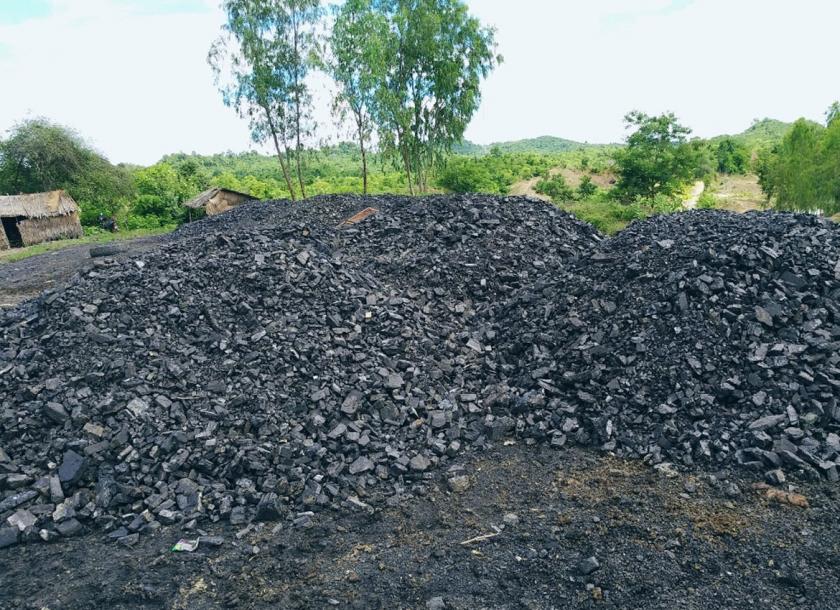 Dawei Daw Thant Sin, the Myanmar Green Network’s spokeswoman, pointed out that the main problem of the project was the lack of transparency.

Previous Article
More than 12 million children have been vaccinated against Japanese meningitis
Next Article
The Project K group says, they will try to fit in with its parenting space