In a post-Victorian court case, three people will be examined, including teacher Hnin Nu

In a post-Victorian court case, three people will be examined, including teacher Hnin Nu

Victoria’s lawyer, Daw Nu Nu Aung Aung, said the appointment of Victoria would be made on December 18 and that three of the teachers, including Hnin Nu, were interested in witnessing the case. Speaking to the media after the 12th hearing of Victoria’s case today.

“On the 18th court there was a teacher Hnin Nu and two other teachers. No matter what she says, she has to wait and see. But to what degree Hnin Nu can give a speech, it must look like that. “However, there are still witnesses on both sides of the day,” said Daw Nu Nu Aung.

On the 17th, before the 18th, CID made a peace talk with the police. President of Myanmar Computer Science Association U Min Zeyar Hlaing U Pyae Phyo Aung Aung; Ko Moe and four of them said they will be releasing CCTV records. 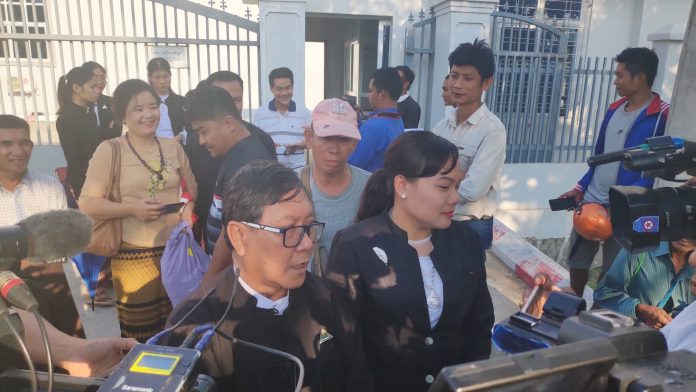 “All four of them will be present at this court on the 17th december. Once completed, the DVR + Hardisk will be redone. And then the technical equipment is brought in and it will be revealed, ”said Daw Nu Nu Aung.

In addition, the court has submitted a list of four experts to the court to recover the cctv file – a key evidence of Victoria’s case – at a court hearing today. 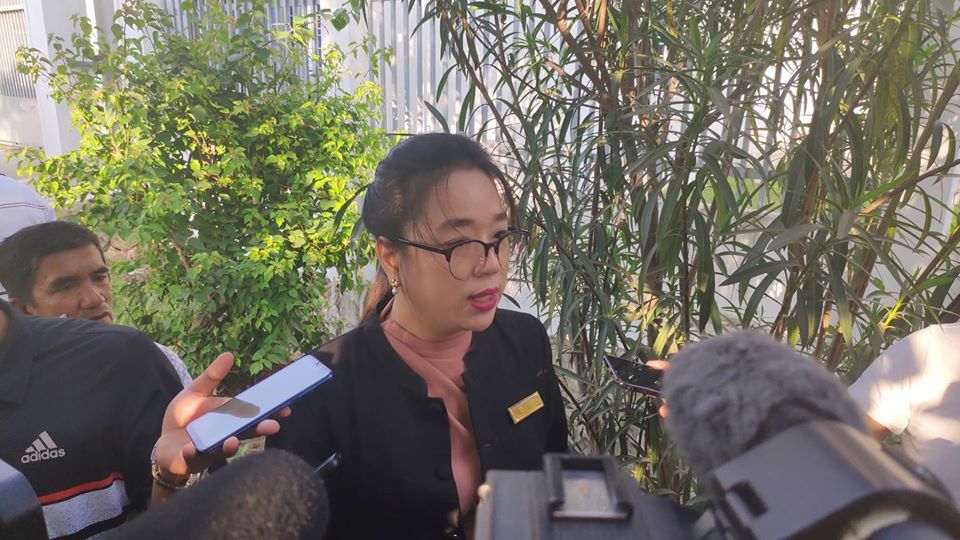 “The CID will bring peace to the police. Next, Min Zeyar Hlaing, Another is U Pyae Phyo Aung Aung, It’s going to rain again. That’s the four. The court waited for this one time, and the court issued it once. So all four will meet in court on the 17th of this month and will introduce this DVR + Hard disk. And then we bring technical equipment and we will uncover it, ”said Daw Nu Nu Nu Aung.