The 65th Anniversary of Medical University in Mandalay

The 65th Anniversary of Medical University in Mandalay

65th Anniversary of University of Medicine (Mandalay) Aye Chan Thar Township 30th Street The campus, located at 73 × 74 Street, is held at 8:30 am on 5 December.

Next, Mandalay Region Government Agriculture and Agriculture; Livestock and Irrigation Minister Dr. Soe Than Than; Mandalay mayor Dr Ye Lwin and officials attended the demonstration of the photo exhibition on the ground floor. 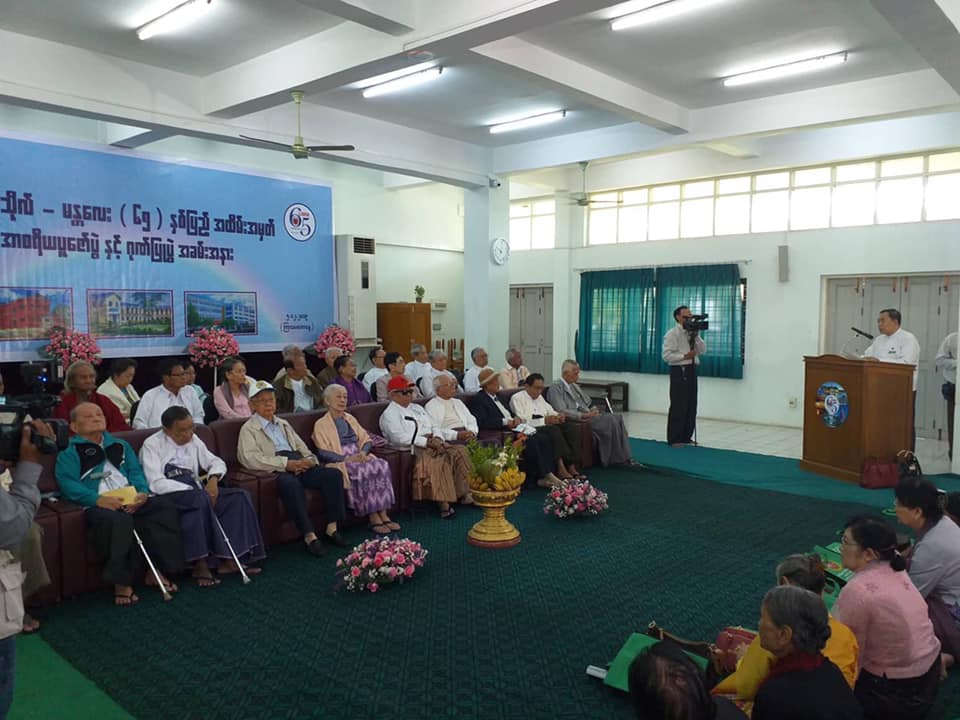 The ceremony was followed by a ceremony to celebrate the Asean Confirmation Ceremony at Aung Pyin-hall 2, where Professor Dr Khin Maung Lwin explained the greetings and ceremony. 65 teachers were honored and presented presents. The teachers gave the lecture.

Next, have a chat session in the afternoon Prof. Dr. Khin Maung Lwin and Prof Dr Thida, specialists in Putao District Hospital, were the speakers at the 1st session of Aung Phyu Hall 1, where the speakers were moderated. Dr. Min Lwin, a township doctor at the hospital in Khlonglan Phu Township, Chin State; Dr. Htet Aung; Dr. Nay Oo from the Hlein Township Hospital; Dr. Myo Kyaw Kyaw of Khamti Township Hospital has the experience of providing basic health care services to people living in remote and underutilized areas. He shares how he has faced trials. 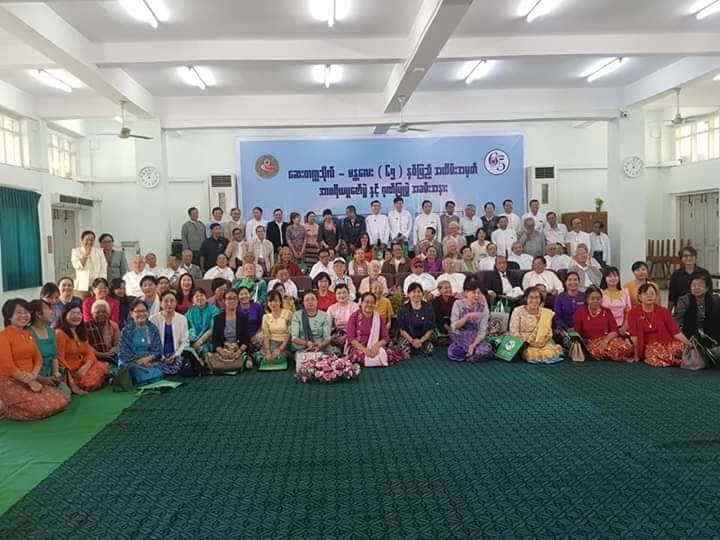 In the evening, the students celebrated the 65th Anniversary of the Medical University (Mandalay). The students performed at the cultural festival.

The University of Medicine (Mandalay) was established in 1954. April 1, Mandalay Medical University; The Grand Branch was opened and there was no building on its own, and it was opened on the two-storey building called the Agricultural College Office in Mandalay College. 1955 July, where it is today Aye Thar San Township Mawrayi Quarter, 30 × 31st Street It was moved to 73 × 74 Street and opened in 1958. 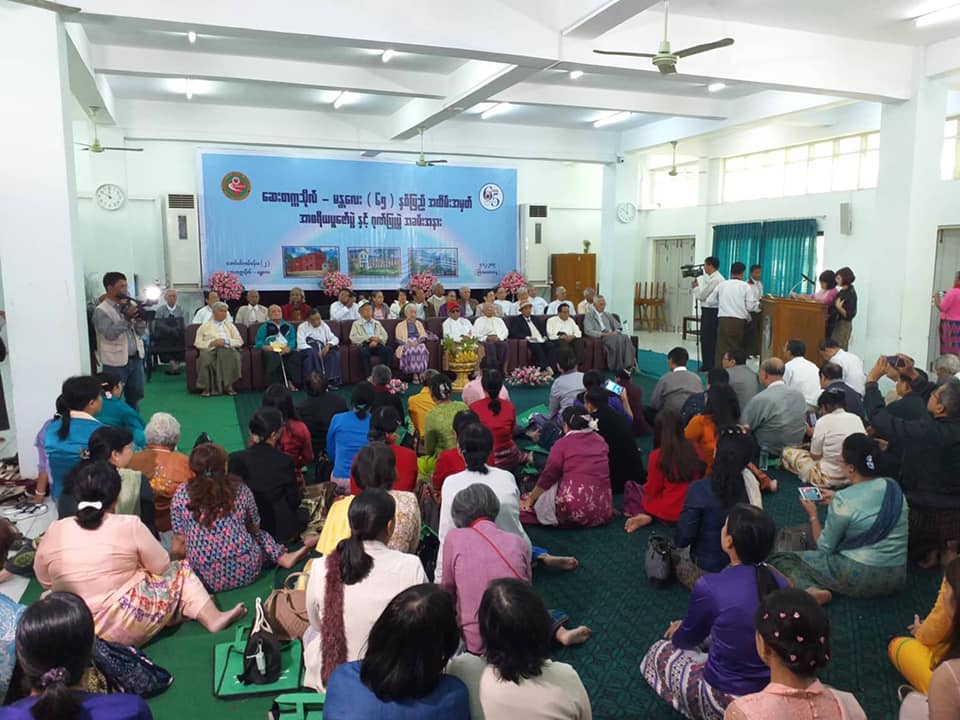 Previous Article
When You See Lizard, These Factors Should Be Notice
Next Article
Actor Moe Aung Yin has been accused of cheating by his ex-girlfriend