There is a famous beauty in the Mahayana Buddha’s world, recorded as the world’s largest book. There is a leaf-shaped lotion on the face of the woman.

At the same time, underneath the big long-lived vines, ‘Would you like to apply a lotion? We found some girls who were asking, ‘Do you want to apply for Thnatkha?’ There are also children who are asked to wear Thnatkha during holidays and after school.

It is noteworthy that the lottery takers are not proficient in about ten languages, but speak well for drinking. The languages ​​they speak are French, French, and English. Germany, Germany Spain Italy, Italy United States Thailand The fourth, Japan, Japan Korea, Korea And Russia.

But Myat Kathy Shan, a young woman who put on a lotion, was the most proficient in the language. Myat Khatsian says that he wants to teach his language to his friends and children at school for free.

” I don’t want them to do this work. “I want to get a lot of job opportunities if I learn one language.”

In the past, the women who put the Thaketa on the Buddha’s face had the appearance of foliage and face. Flower-themed cosmetics are often sold as souvenirs to foreign visitors. 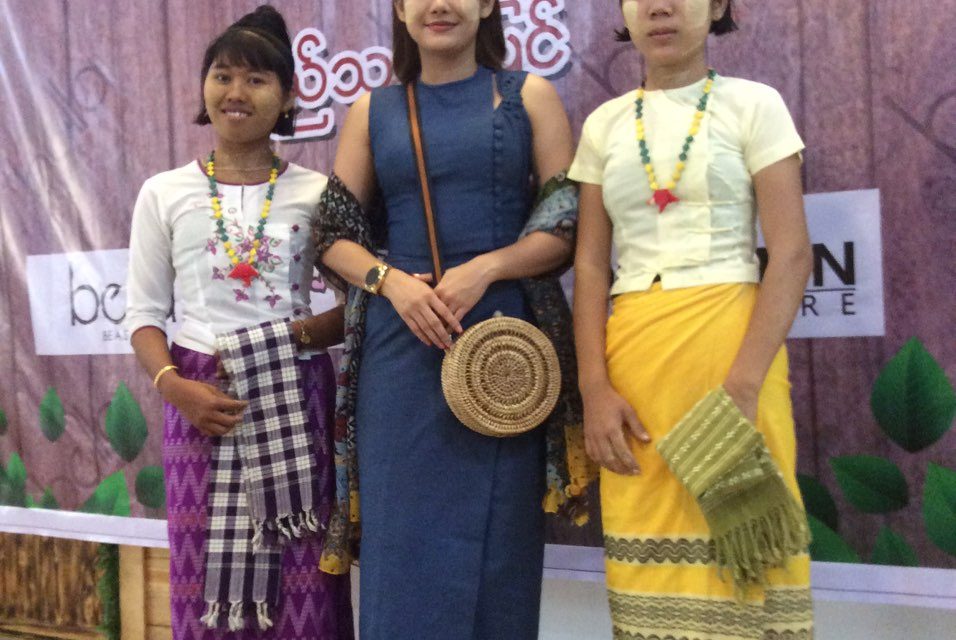 Foreigners who like to wear these lotions have been exposing themselves to this practice. If you like gourmet chewing gum, guests will give them a loaf of bread.

They are residents, and they arrive at the Worship Hall at 8am and return home at 8pm. There are about seven children and girls who sell gifts at the Charity Pagoda, seven of whom are sold separately to two groups each day.