People are turning their backs on the theft of land

People are turning their backs on the theft of land

In Rangoon, people are turning their backs on the theft of land in Rangoon. 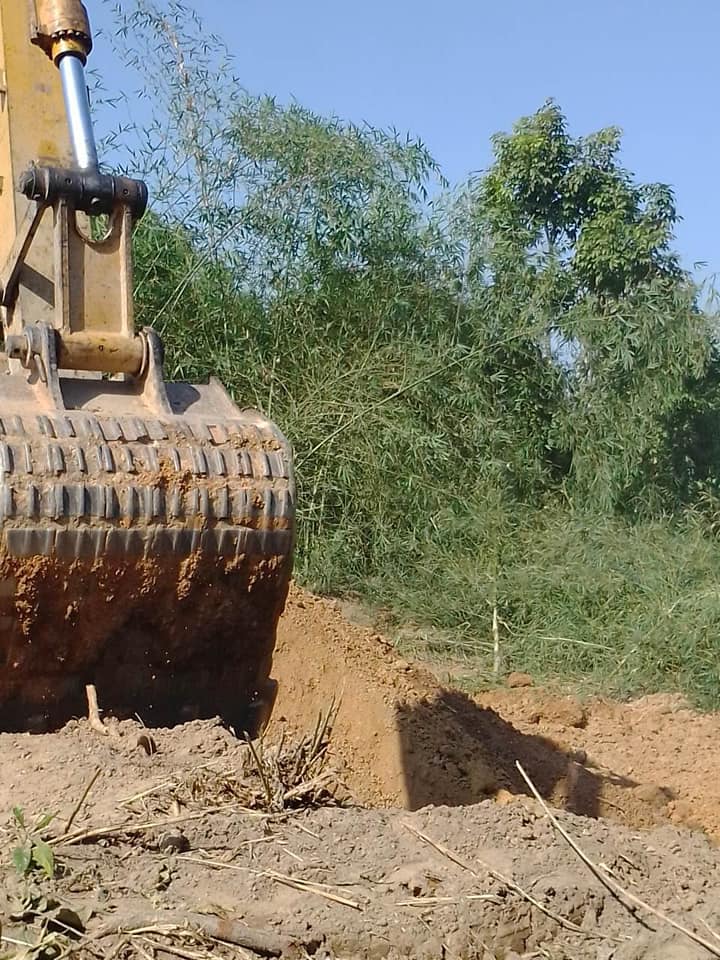 Yangon, Hlegu Township Thousands of paddy land illegally seized in Hmawbi and Tai Gyi Townships And from the road near Wakay Chaung Road in Hmawbi; The trucks are being transported by trucks after the Okaka sugar mill in Taikkyi. Local residents are blaming the authorities for the crackdown.

The vehicles seized by the Department of Forestry were seized by people and cars in front of the Forestry Department in Taikkyi Township. The car was seized and filed as a witness, and the prosecutor reportedly sent the photo. The court imposed a fine of 200 kyat. “While the country is trying to reform the country, it is very disastrous for the country,” he said. 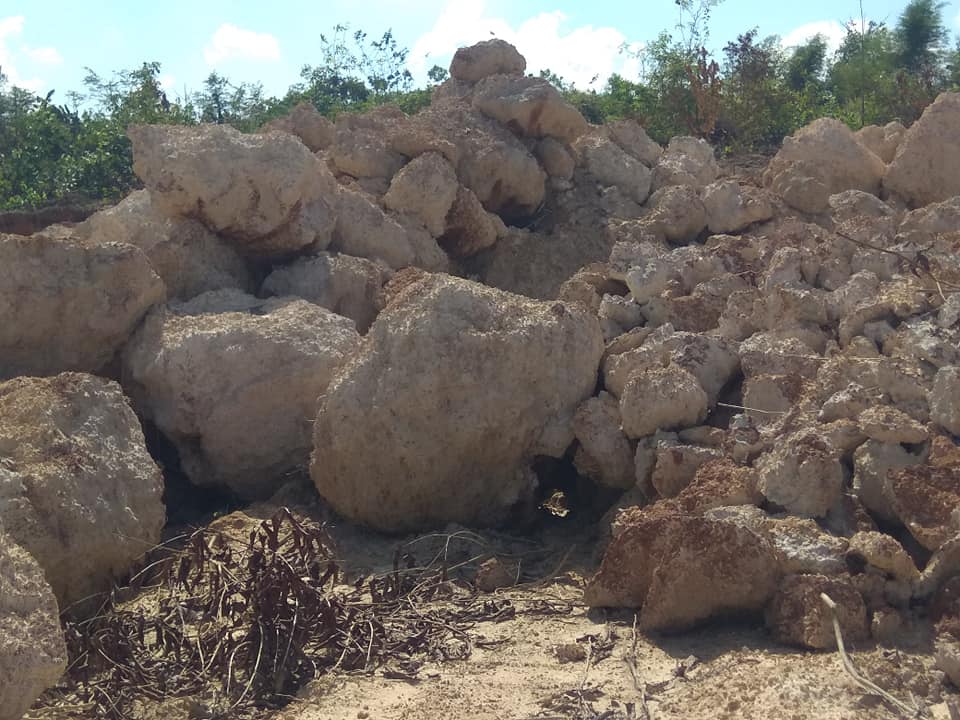 We all have a responsibility to leave a legacy to grow our generation. So, in order for the rule of law is happening steal and destroy valuable resources ignores expounded above Township departmental union groups who teach”speaker No. 2 today, representatives of farm and forestry and electric energy metal glue Khin Win to its members found Writing in on the social networking site.

Previous Article
My life as working in a traditional pottery village
Next Article
Will Higher IQ Lead To Success?