Myanmar golfer sets off to compete in Philippine SEA Games

Myanmar golfer sets off to compete in Philippine SEA Games 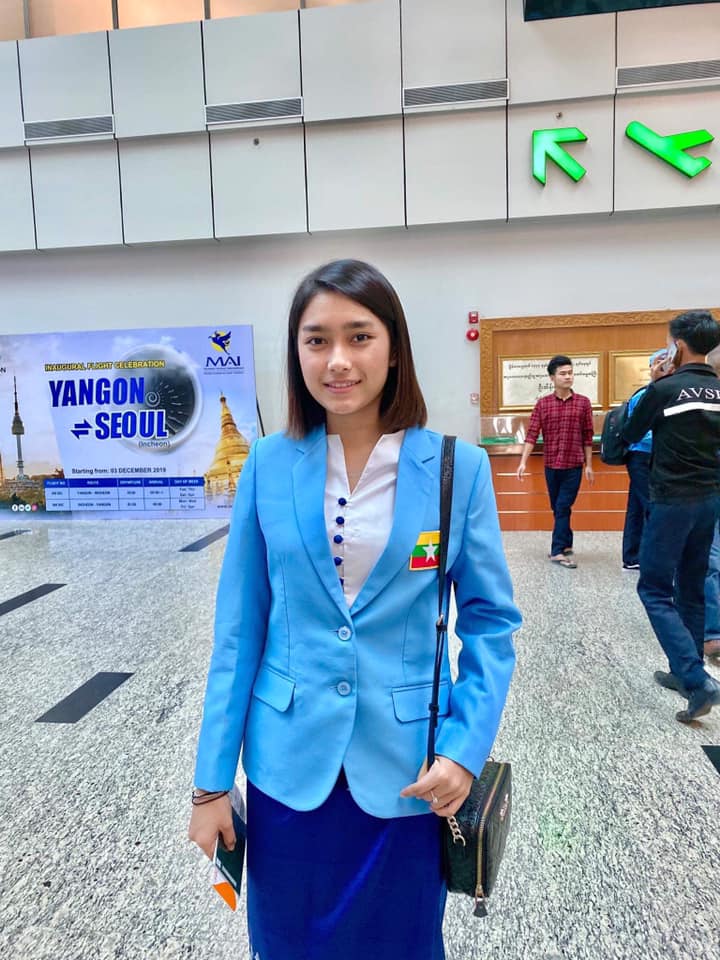 Zeya & Associates held a press conference in Yangon on December 1 to receive a US $ 10,000 grant from the Zeya & Associates to film a short film on drug education and compete in the Olympic Games. 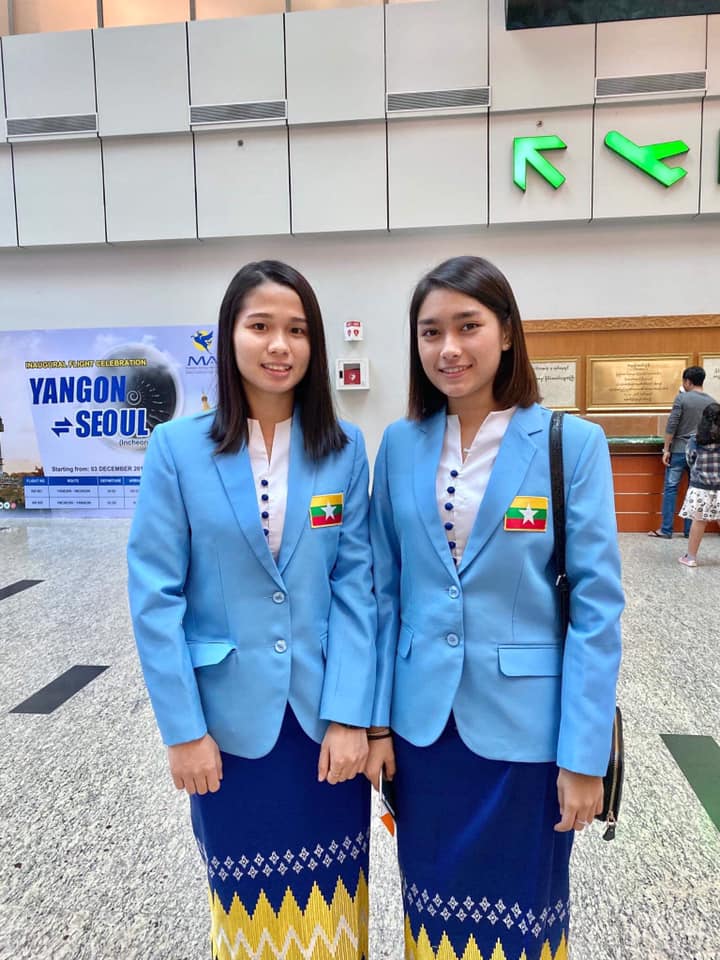 “I have to compete for the Olympics until January. There are three subscriptions. Malaysia, Indonesia, India Thailand. It was a good match for Malaysia. That is not certain. February March Other events will be in April. They have not yet been registered, ”he said. 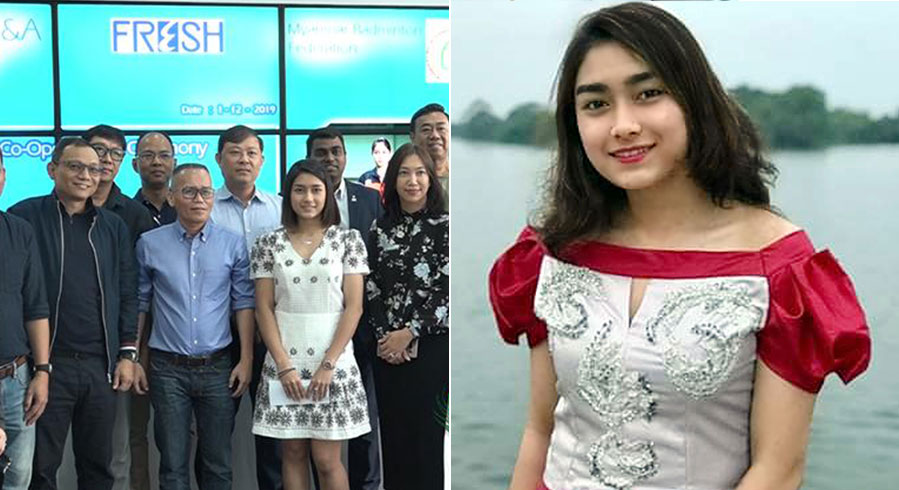 Get a ride to Myanmar Sports Hall of Fame Sponsored by UAB Bank and Zeya & Associates. I would like to thank all the presenters who have received the Myanmar Ambassador’s Medal of Honor.