My ex-boyfriend, Khin Myint, who is suing for her, has been accused of cheating, saying, “My mentality and the lack of security for me is gone.”

Dated December 6 – “They have been rescheduled to 10 pm. Now they have not been returned. Today, the bar cannot be said. Today I have to wait. It should be a long time. It should not happen if it respects the office. 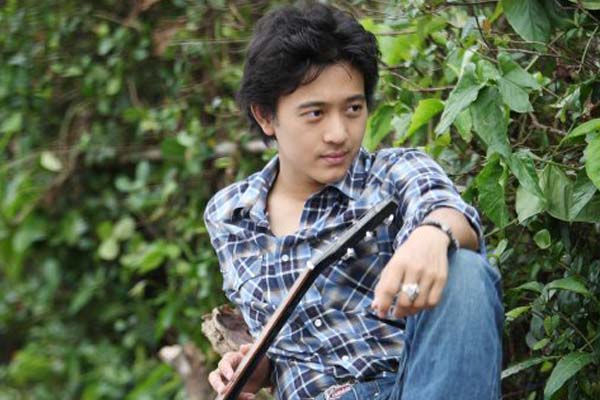 To be truthful to yourself and to be a girl is to act in the truth, not to face the truth. If you do want to issue famous come with four-year-old sister, facebook account, and then together with photographs, which is one thing. But he is acting did not show him respect and self-restraint. Why here today. This is because they do not know it. They speak their mind I do not know is why. Perhaps this drug and, as such, on their part no sister security. There is no safe, “People are not safe. They will face the end in terms of behavior.”

Actor Moe Aung Yin was sent to court in Rangoon on December 6, but his girlfriend, Moe Aung, has been sent to court, but has failed to return to court.

Moe Aung Yin’s ex-boyfriend filed a motion to the Yankin Township Court on November 22, saying that he had been married to a former girlfriend of Moe Aung Yin and had been divorced and had recently broken up. 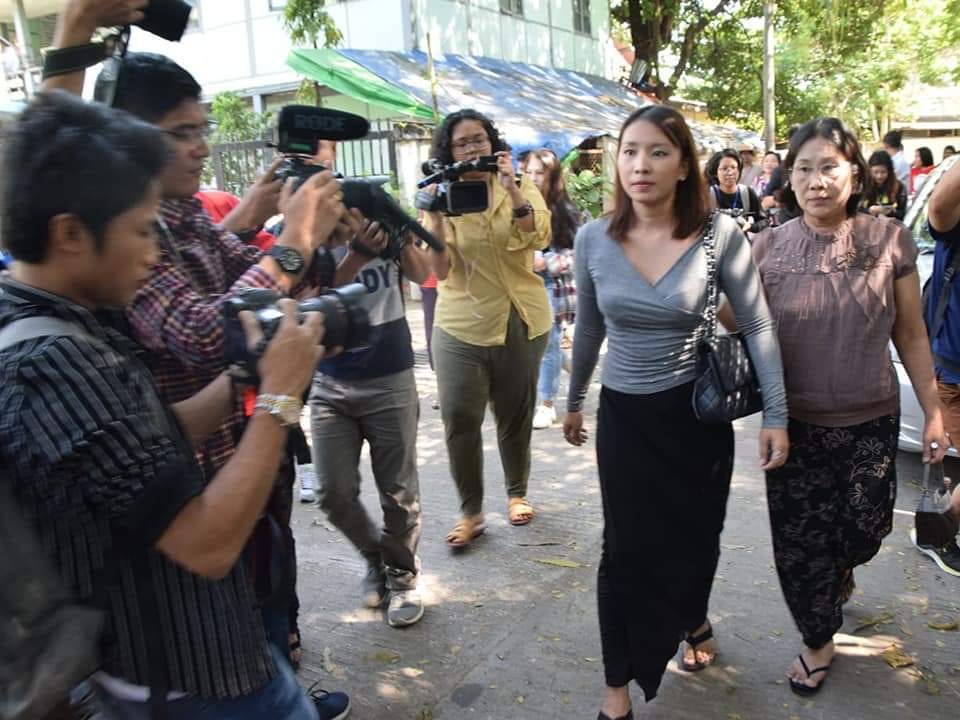 The offense was committed under section 417 of the Criminal Code.

In addition, if the court is adjourned again on the 13th day, the court shall be bound by the law, and if any person commits an offense under Section 417 of the Penal Code, he shall be punished with imprisonment of any kind. Whether fined or not. Both the penalties must be imposed. Actor Moe Aung Yin was sentenced to 17 years in prison for drug trafficking and released from Insein Central Prison on May 7, 2019.