Will Higher IQ Lead To Success?

Will Higher IQ Lead To Success?

Angela Lee Duckworth left her job to teach young children after a lot of pressure. The work of educating seventh-grade children is less stressful than previous consultations. As a result, I became a math teacher at a public school in New York. One thing she noticed when teaching children was that a student’s success does not depend on IQ alone.

How smart a person is at the ultimate goal of success? No matter how talented they are, they don’t measure up. He measured just how much he traveled. It’s just a matter of how much effort you put into it. Thomas Edison has failed in the lab at least 10,000 times. Walt Disney has been fired from the post office, which he claims was unable to create cartoons. Harrison Ford has also been noted that he will never succeed in the superhero role of his superhero movie. So many of these people are really many. 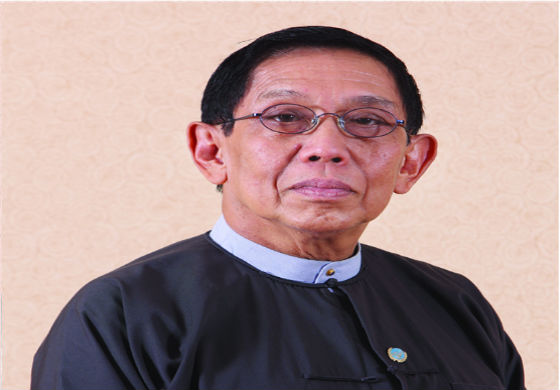 Steve Jobs said, “One thing I believe is that the difference between successful entrepreneurs and successful entrepreneurs is hard work.” Indeed, the steps to success without success are the keys to success. That’s why he said, “You must love your work.” Only then will you be able to succeed without fail. In summary, IQ may be useful for success. But it doesn’t matter. Again, IQ is not something that is essential to success.

Did you not study in school? Did you have a bad idea? Is that why you can’t succeed in life? Is it normal to have a normal life in the classroom? Ask yourself. And then I got weak. Finalize your feelings of despair. Prove that you are worthy of success. Or have you been studying since school? Then use your strengths and make it successful. Stop thinking that you can succeed in everything that other successful people do. Build Your Way What you do is truly love and love. Be something that you really want to do.

Previous Article
People are turning their backs on the theft of land
Next Article
The tiger businessman gave a compensation of 300,000, which was rejected by the family