In response to questions raised by reporters before the start of the 12th Circuit Court of Appeals hearing in Victoria. 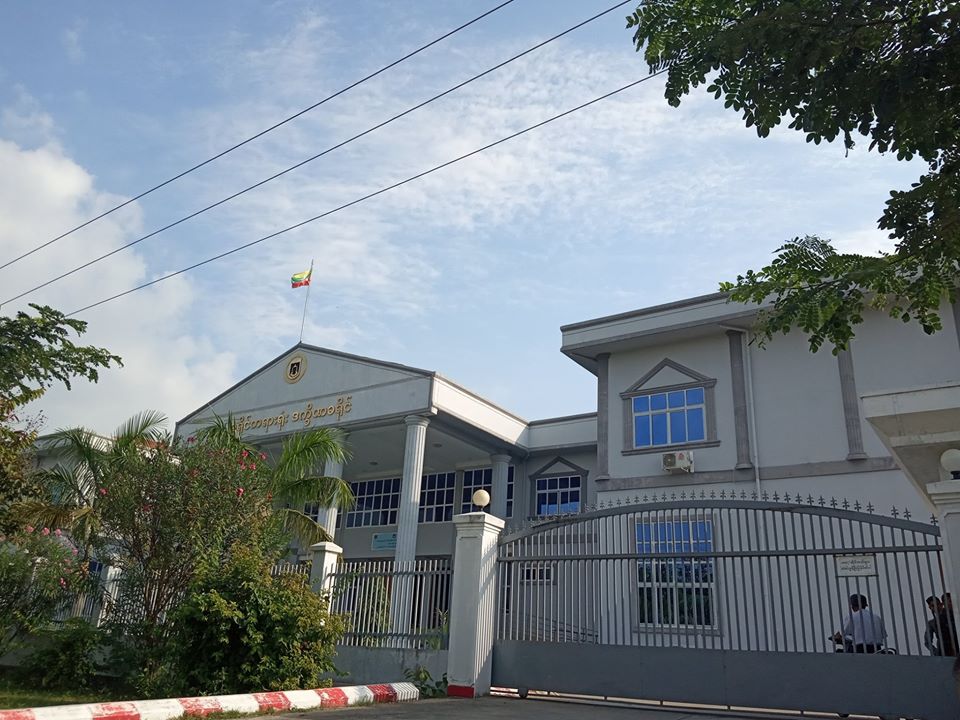 “The investigation of Daw Ohnmar Hlaing has been completed. It’s not over yet. Daw Aye Mar Hlaing is under charge of Daw Aye Mar Hlaing and will be questioned. Next, I will check with two preschool teachers. I don’t know who will come. Daw Suu is not yet. We know that one of them is the teacher who directly cares for the children on the inside. We can also ask about him. How is Aung Gyi involved? Did Daw Aye Mar Hlaing get inside? You can ask whether or not you are there.

The private kindergarten will submit a list of experts to recover the CCTV hard-disk records that were presented to the court in Victoria, said lawyer Daw Le Nu Nu Aung.

“We have been in the legal office since Monday. But today, the law officer will submit all the documents submitted by Daw Aye Mar Hlaing from the law office, ”he said. In a recent court hearing, the application court allowed a quick recovery of the CCTV record of Victoria’s case. 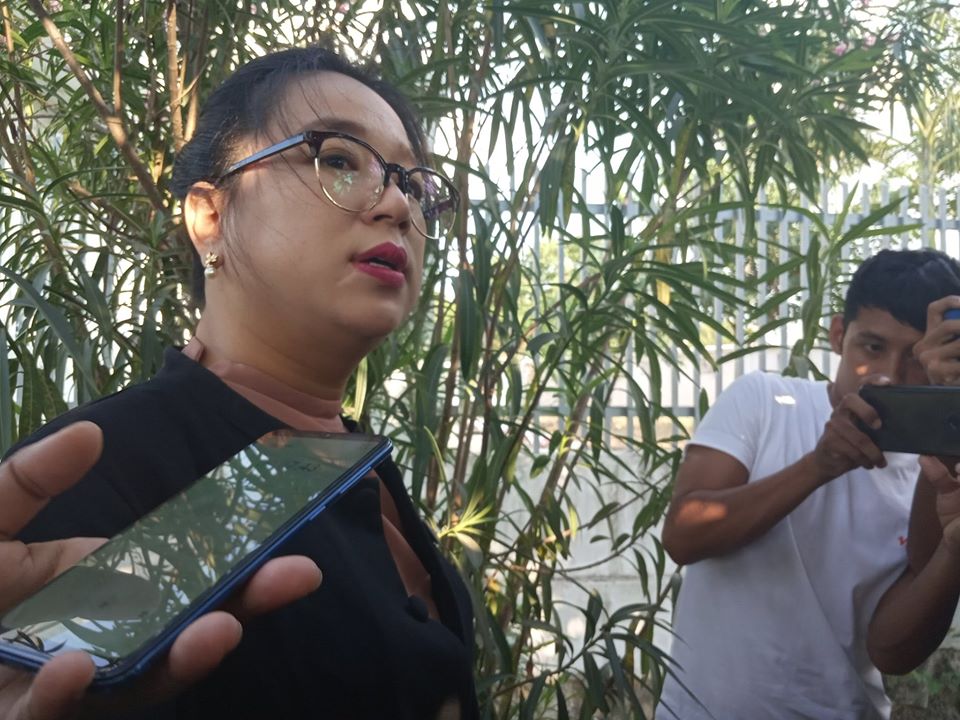 In addition, lawyer Khin Maung Zaw said today that a list of IT technicians will be sent to court for recovering lost files in the CCTV hard disk.

“When it comes to determining what kind of people they are going to call for war, the time is right. When it comes to checking in on the right day, Ko Moe, a technician and a computer technician, comes to the computer. The law officer said that the police officer was a skilled and competent person. He said he was a company in Mandalay who provided the machine. At the last appointment, the judge said two. The police officer and the computer expert here. That’s why we sent it to our judge on the day of the hearing. U Zeyar Hlaing Hlaing, chairman of Myanmar Computer Professionals Association Do not submit it to the judge. File it to the law officer. The law officer had to give the list, so we sent it to the judge and filed it with the judge. I think today the law officer will have a list of who will be examined in the office.

Previous Article
In a post-Victorian court case, three people will be examined, including teacher Hnin Nu
Next Article
EU to give Myanmar Parliament 3 million Euros