Prime Minister urges people of all walks to join the ICJ

Prime Minister urges people of all walks to join the ICJ

Mandalay Region Chief Minister Dr Zaw Myint Maung urged the people of all walks of life to attend the national advisers’ visit to the national interest in the ICJ.

Mandalay Region’s Prime Minister, Zaw Myint Maung, urged the delegation to take part in the rally on December 10 to show their support and show solidarity. 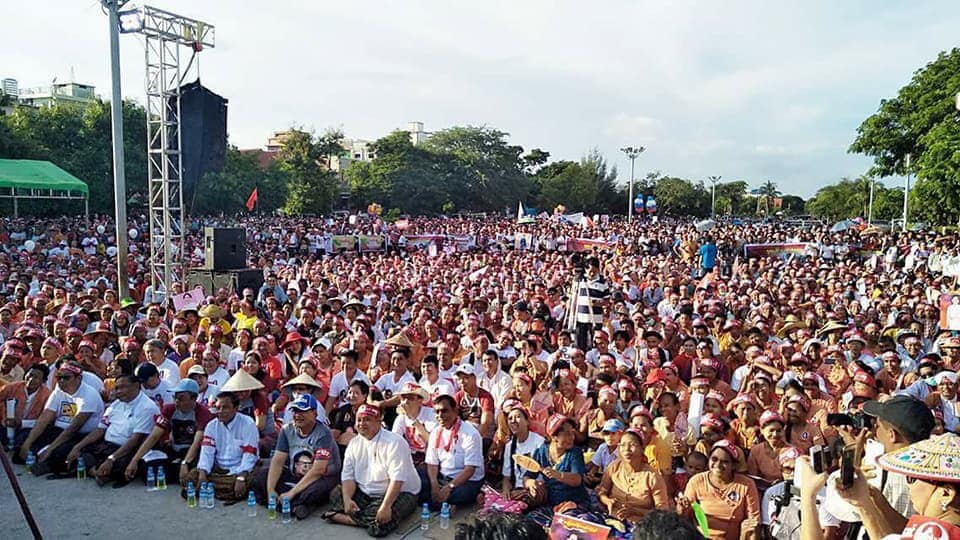 “Nobody except the country was able to save her. She again behind bamboo slices do not need to go away. Her entire people standing together behind that public collective need to show to the world. So I need to attend various public event class collaborators staff. Security. “National, executive vice president of the group, Prime Minister Dr. Zaw Myint Maung said. 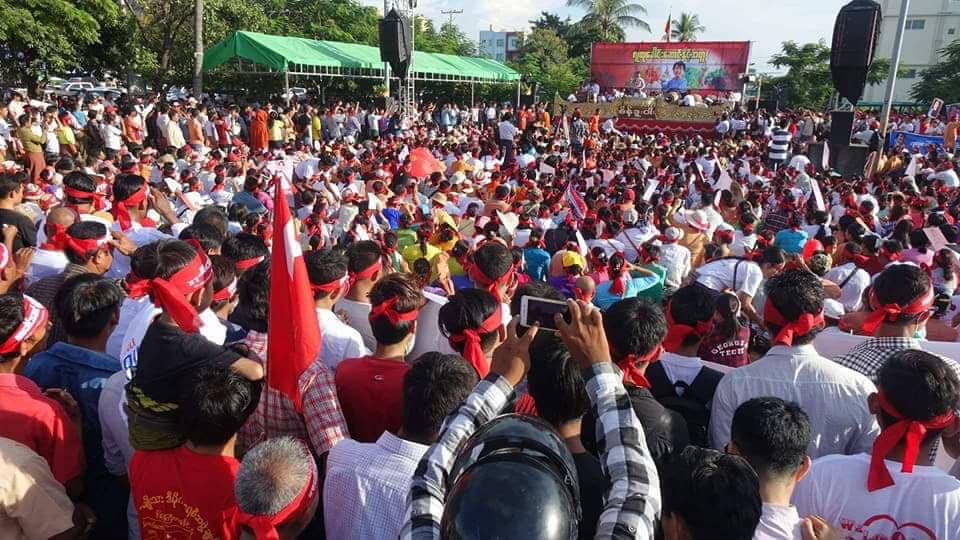 Mandalay resident who will attend the rally Residents will march to the Chan Mya Thar Si Airport through the assembly, and the two songs will be singing the national anthem and the two bloody songs. He said that no video, posters, and text were not allowed on the slogans and slogans. “We Stand With Daw Aung San Suu Kyi” “We Stand With Our Leader” Only three articles will be allowed, such as “We Stand With The State Counsellor Of Myanmar,” according to the event committee.

Previous Article
The Opening of the New Presidential Building At Mandalay Degree College
Next Article
Over the past three years, more than 1.75 million households can access to electricity