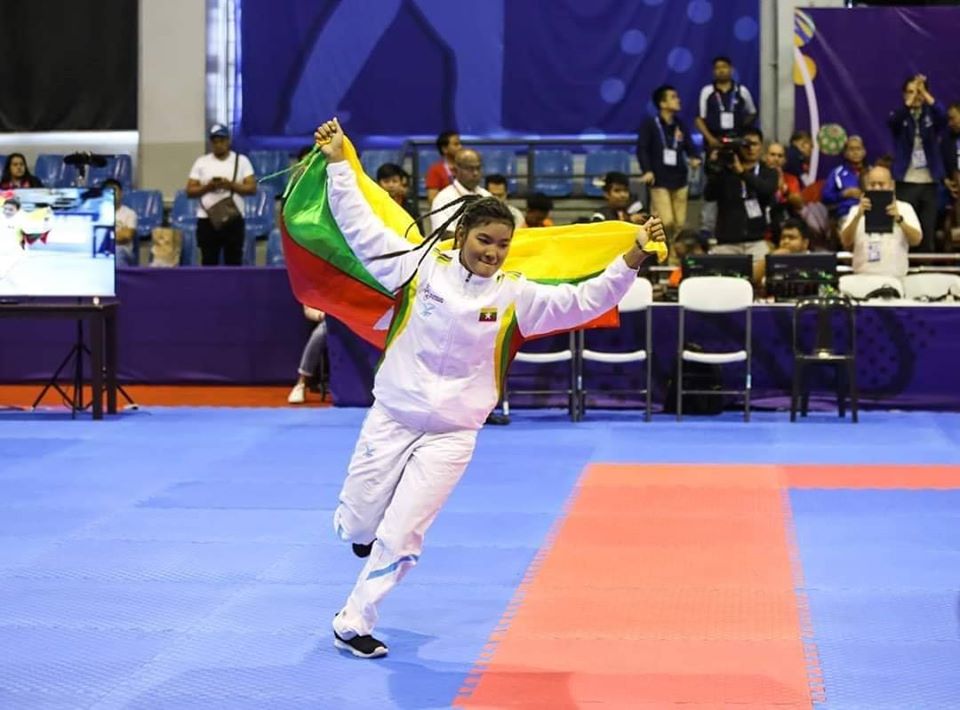 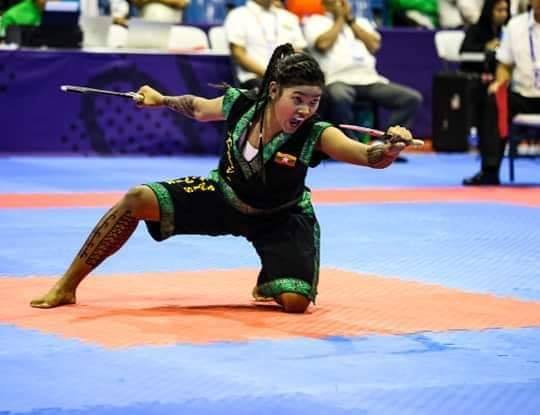 The Myanmar team competed in all 20 categories and one gold medal, one gold medal at the end of the competition. Five silver sockets; 14 bronze medals were won. After the December 3 SEA Games, Myanmar Sports Team hosted one gold and one gold medal. Six silver and six gold 20 bronze coins. It has a total of 27 national awards with 27 awards. 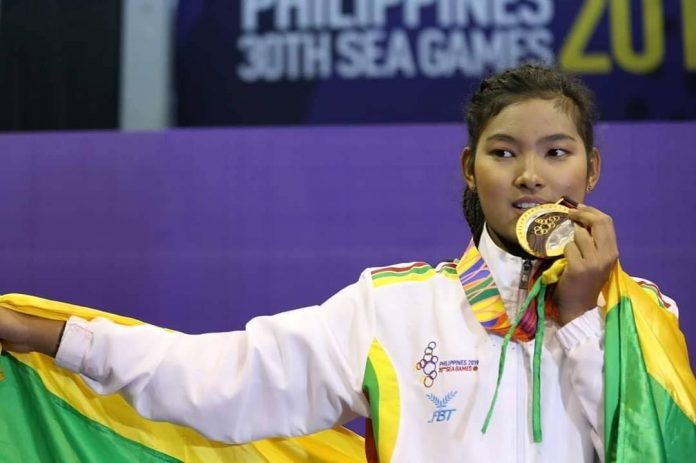 Previous Article
Myanmar golfer sets off to compete in Philippine SEA Games
Next Article
When You See Lizard, These Factors Should Be Notice