In fact, children are the future of the country. Internationally, children are systematically raised, but in Burma, children are often neglected and neglected. They do not respect older people. It’s also a country where everyone wants to do what they want.

He wanted to put the child in school, but he was not forced to do so because he was looking for a family business, so it was a good time to say goodbye. Then give them bread and money to keep them safe. The night lights were lit on the side of the road, and the fire gave them a new headlamps, The car was dressed in a reflective jacket. I called for example. He knows that he will do better than all children in Myanmar. 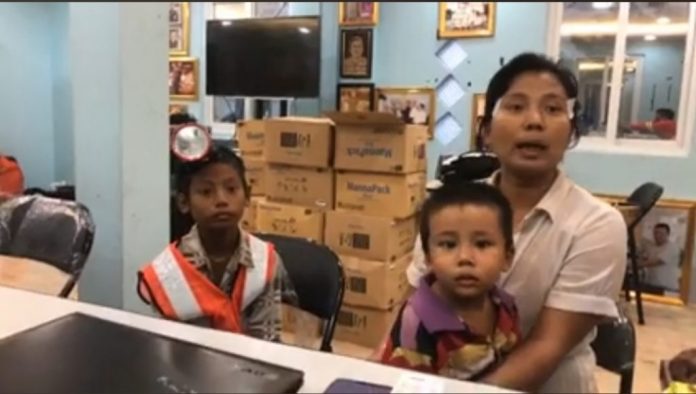 I think it will be a good time for you to remember your father and the firefighter’s big brother. I really appreciate doing things that most people can’t do and helping the poor and disadvantaged.

Previous Article
Kayar Prime Minister says job opportunities will be created in factories
Next Article
How hard is the journal article?