It was cool to be allowed to compete because of the race, but it was time to go to university.

The annual Myanmar Idol Competition is now in its fourth season. There are only six finalists left in the competition. A lot of fans were also impressed by the youngest contestant, Aye Phyu Phyu, who was just 16 years old.

16-year-old Aye Phyu White played a song at a young age in Myanmar Idol Season 4. Aye Phyu said it was time to go to university but was not yet able to attend. 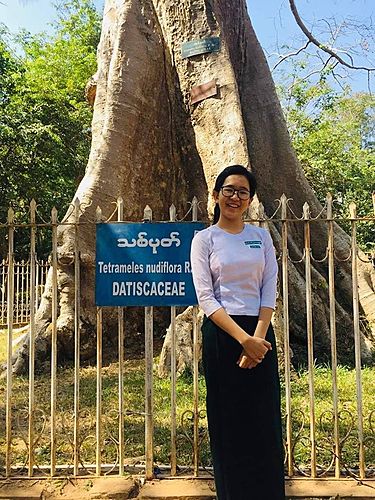 “My daughter, St. augustine, was the twentieth of this class. You must now attend Yufl (first year). But we have to allow the school because of the Myanmar Idol competition. ”

“After the competition, I will continue to excel in both education and the arts, I am trying my best for tomorrow,” she said on her Facebook page. 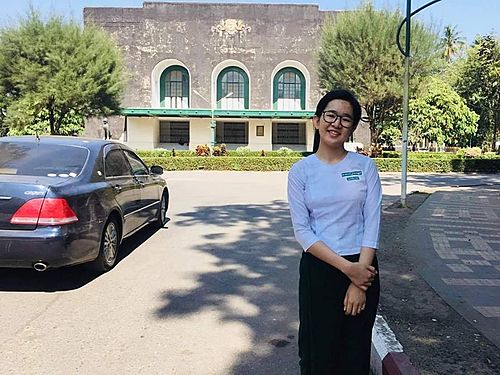 Aye Phyu Phyu is very important for her education and education. We are working hard on our favorite music path. Also, be sure to give us a free Vote for the next week!