According to a survey by the Green Earth Association, pollutants in all nine of the six townships in Yangon are polluting more than the WHO standards.

Win Myo Thu, chairman of the Green Homes Association, said that the nine pollutants in the township are the most polluted. 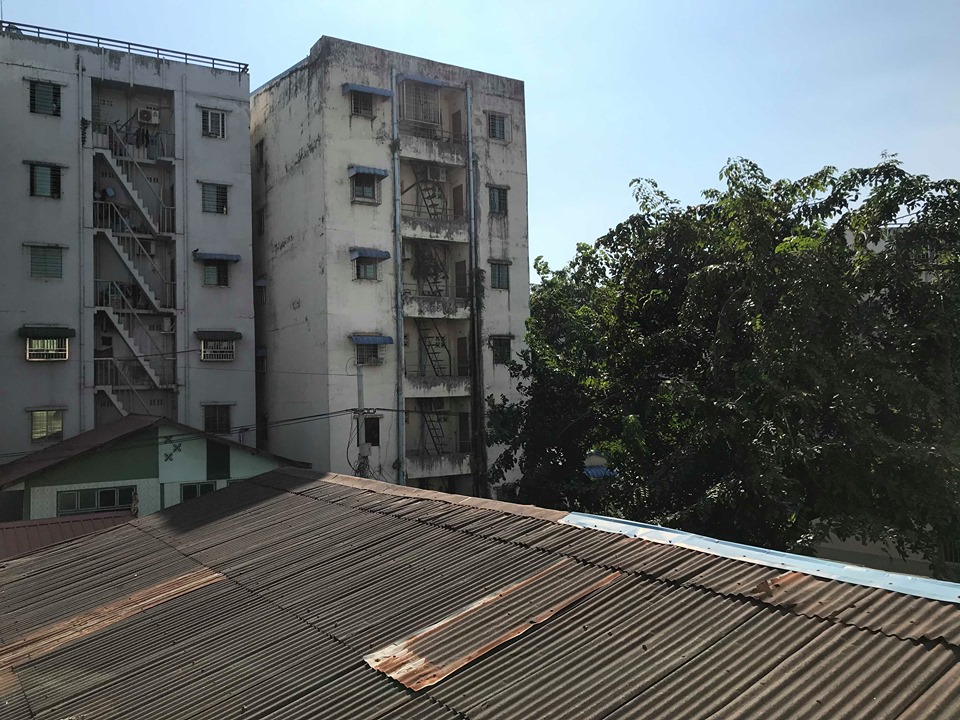 These places cause nitrogen dioxide, which causes air pollution. Sulfur dioxide; Research shows that gases such as nitrogen oxide are higher than the standards set by the World Health Organization. 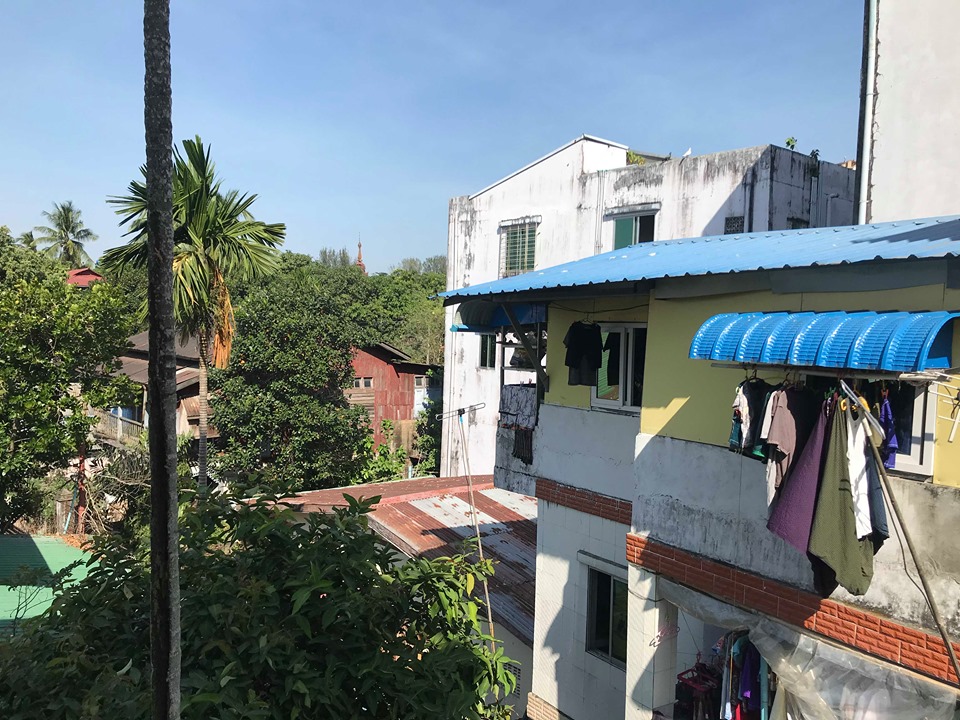 Due to the low quality diesel fuel consumption, the exhaust fumes and exhaust fumes are a major concern. Win Myo Thu said that the smoke from the industrial zones caused air pollution.

He said public health should be effective as air pollution can cause respiratory diseases. The experiments were conducted between September 2018 and November 2019.